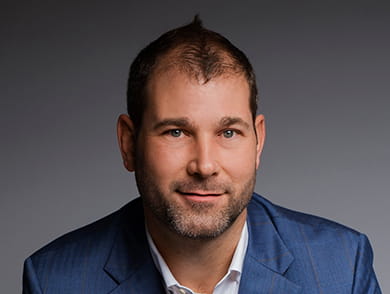 Chris earned his M.B.A. from The Citadel and a Bachelor of Arts degree in Government from Wofford College. He also holds two industry designations: an Accredited Investment Fiduciary® (AIF®) and a Certified Plan Fiduciary Advisor® (CPFA®). Earning these designations demonstrates a dedication and a thorough knowledge of and ability to apply fiduciary practices for qualified retirement plans and individuals. After seven years of utility generation asset management and wholesale power sales, Chris joined Merrill Lynch in 2006 until he joined Raymond James in 2012. In 2021, he formed the Harbour Wealth Management team.

Chris currently serves the community in several capacities. He is a member of the Town of Awendaw Board of Zoning Appeals, a USA Track & Field Certified Official, and a volunteer shot put coach with the Mount Pleasant Track Club. Since embarking as a volunteer coach, Chris has had several athletes qualify for the USA Track & Field Hershey National Junior Olympic Track & Field Championships with a handful returning home after achieving All-American honors. In the past, he has served in other capacities from Secretary of the Deaconate at East Cooper Baptist Church, Phone-A-Thon Volunteer for East Cooper Community Outreach, to feeding the homeless. Chris and his wife, Sarah, are proud parents of two beautiful children.

THE BENEFITS OF CHOOSING AN

Check the background of this Firm and/or investment professional on FINRA's BrokerCheck.

The site is for information purposes and should not be construed as legal or tax advice and is not intended to replace the advice of a qualified attorney, financial or tax advisor or plan provider. 4169486